Advancing in Jungvolk leadership, at age 15 he and his unit were called into active paramilitary combat service in supply, courier, and Flak helper roles. He fought with the Wehrmacht from the Rhine River into Czechoslovakia, avoiding the fanatical SS as much as U.S. bullets. Taken prisoner by General George S. Patton?s forces two days before Germany?s surrender, he and his comrades were released after three weeks in an American POW camp in late May 1945 with this admonishment:

Finally the American officer showed up again and handed each of us a typed sheet of onion skin paper. The top of it read “CERTIFICATE OF DISCHARGE.” My eyes popped out, and my comrades could tell from the big grin on my face the good news, before I could open my mouth. I was stammering words of thanks but the officer cut me short with an impatient gesture of his hand. He instructed us about the general curfew from 6 p.m. to 6 a.m., and dismissed us with the admonition, “forget that you have been Hitler soldiers.”

By his age and seniority he became their leader for the arduous, passionate two-month sojourn to the Rhine to parents who had not heard from him in four months. His story, written with historian Wilbur D. Jones, Jr., is an unforgettable account of courage, ingenuity, and perseverance.

The narrative is supported by 29 photographs and illustrations. Maps illustrate the location of the Siegfried Line and his retreat route from the Rhine River into Czechoslovakia. He researched and drafted his own memoir from personal recollections, family records, publications, and documents. In assisting him, Jones drew out his memory to the maximum extent, and researched appropriate subjects such as the Hitler Youth and the campaign in Central Germany in the Spring of 1945. Then Jones edited his material. Pfrengle superbly supplements his remembrances with first-hand accounts he translated from numerous other German sources. He speaks and writes perfect English (did he utilize his knowledge of high school English in captivity?).

“Pfrengle’s memoir is a compelling reminder of…the darkest chapter in Germany’s history….[His] experiences, and deductive reflections about modern war’s devastating effects on the civilian population, or the correlation between political immaturity and the rise of dictatorships, provide today’s younger and older readers on both sides of the Atlantic with insightful information that enhances the knowledge about, and understanding of, World war II. This is highly recommendable reading.”

“Pfrengle deals realistically with the influence of Hitler’s national-socialist system on life in Germany in general, and the youth in particular….His shocking portrayal of the war’s final home front events…and the hardship of his POW captivity help fill a void in many veterans’ knowledge about World war II. Moreover, Pfrengle stimulates deeper thinking about this war’s nature, ideological and political causes and effects – problem areas that are relevant also from today’s point of view.

This book is a valuable contribution to the history and understanding of the wartime events on the German home front.”

“Pfrengle’s vividly told youth memoir . . . opens up new perspectives in the historical view and interpretation of that period, and represents a much welcomed break with stereotyped perceptions, and myths, about those times.”

The Journey Continues: The World War II Home Front is the natural sequel to the authorâ€™s first volume on this subject, the highly acclaimed, nationally distributed book, A Sentimental Journey: Memoirs of a Wartime Boomtown, winner of the North Carolina Society of Historians 2003 Willie Parker Peace Book Award. 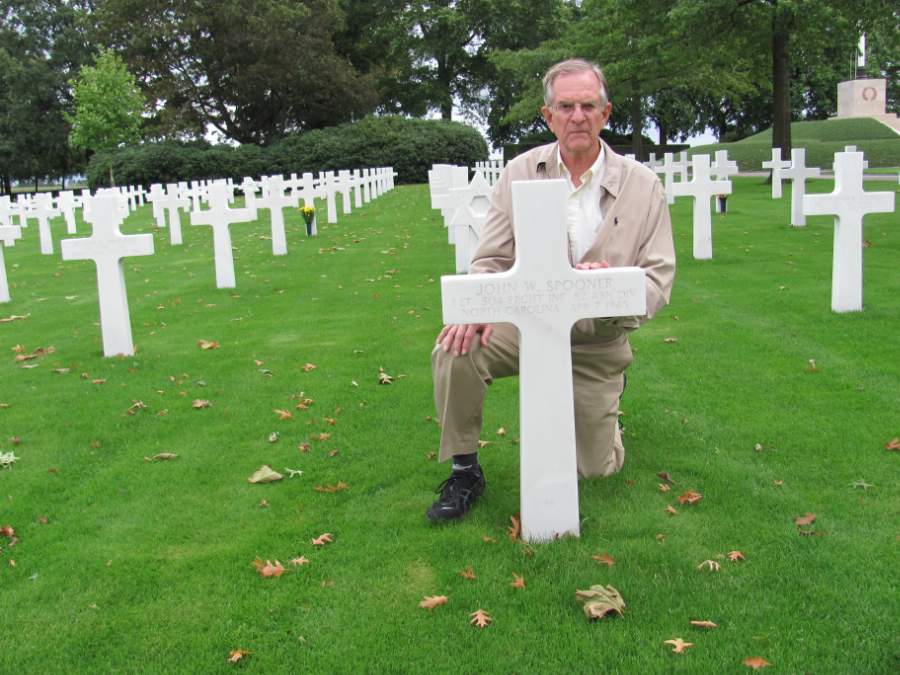