Dram Tree Books and Wilbur Jones announce that his memoir, tentatively titled ‘The Day I Lost President Ford: Memoir of a Born-and-Bred Carolina Tar Heel,’ will be published in April.
CLICK TO READ BOOK SYNOPSIS

Battle of Midway warrior back in Wilmington -- in film

“The war can be won or lost at home,” he admonished Rotarians. “This is going to be a long war, at least three years. Some of those boys are never coming back. It’s up to the people back home to stick behind us.” He just received his third Navy Cross for valor, the war’s first to achieve that distinction.

Below is a list of links to stay up to date on Wilbur Jones’ tireless efforts to designate the city of Wilmington as an American World War II City.

Wilbur Jones has returned home from another trip to Washington, DC. There is new excitement in a project he has headed for a decade, to have his hometown designated as the first American World War II Heritage City in the United States. State lawmakers recently passed HR 970, which urges Congress to award that designation to one city every year, with Wilmington being the first to receive the honor. 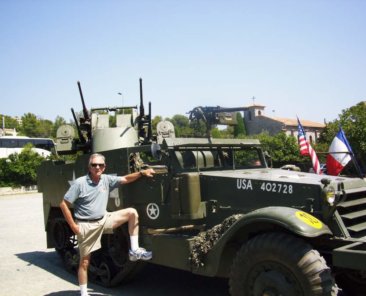 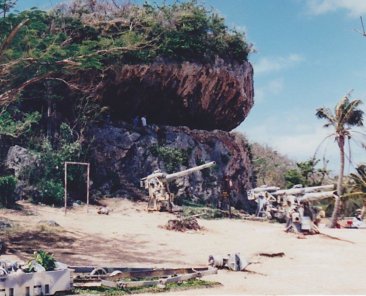 12 Sep: The Battle of Iwo Jima 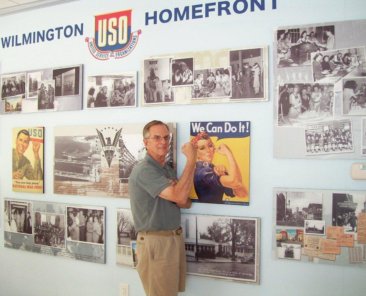 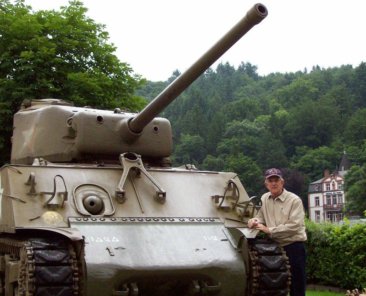 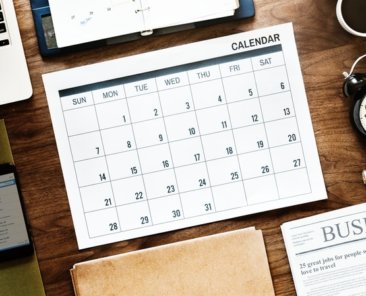 25 Aug: The Afrika Korps at Home in Wilmington 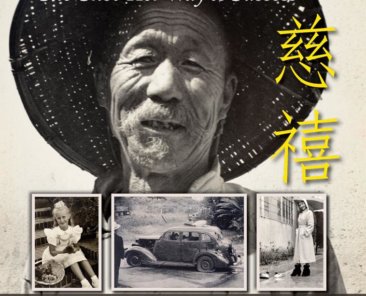 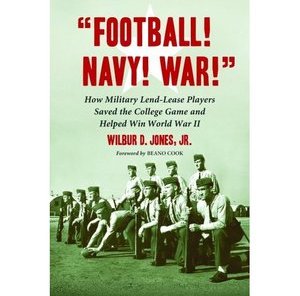 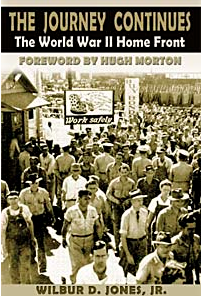 The Journey Continues: The World War II Home Front is the natural sequel to the authorâ€s first volume on this subject, the highly acclaimed, nationally distributed book, A Sentimental Journey: Memoirs of a Wartime Boomtown, winner of the North Carolina Society of Historians 2003 Willie Parker Peace Book Award. 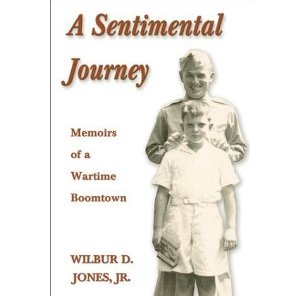 10 May: A Sentimental Journey: Memoirs of a Wartime Boomtown

10 Oct: Forget That You Have Been Hitler Soldiers: A Youth’s Service to the Reich