The Journey Continues: The World War II Home Front is the natural sequel to the author’s first volume on this subject, the highly acclaimed, nationally distributed book, A Sentimental Journey: Memoirs of a Wartime Boomtown, winner of the North Carolina Society of Historians 2003 Willie Parker Peace Book Award.

Readers liked A Sentimental Journey. They will love The Journey Continues. It promises to become a classic history of the WWII American home front.

Through its mighty contributions to the war effort, Wilmington and its surrounding Southeastern North Carolina was the Defense Capital of the State snd America’s unique World War II boomtown.

As the area’s hub, Wilmington’s magnitude of diverse activities, nearly total absorption in the war, and rise and decline likely were unequaled by any American city.

The Journey Continues further explores in greater depth the area’s love stories, neighborhoods, economy, recreation, families and growing up. Emphasis is given to sons and daughters in military service, combat experiences and those who gave their life.

Strategically located, the area endured constant civilian defense alerts and restrictions; German U-boats marauding offshore; and until 1944, the threat of German attack. How Wilmington and New Hanover County managed the cultural, infrastructure and governmental complexities during its economic heyday is portrayed through hundreds of firsthand accounts and the daily newspapers.

Thousands of area citizens fought on global battlefields. As the casualty lists grew, entertainment and night life proceeded. Romance ruled. The inevitable seedy side quickly surfaced: prostitution, crime and black-marketeering flourished. For many young women, the war was the most exciting time of their life.

An index, glossary and bibliography are provided.

“A meticulously researched history. [An] extremely industrious and interesting literary work. This is a great book, and every family living in Southeastern North Carolina should have a copy.”

“A Sentimental Journey and The Journey Continues are achievements worthy of history’s Medal of Honor….A fascinating compendium of wartime America.”

Jones is “A master chronicler of events interwoven with comment and narrative to form a first-class piece of entertainment….A pleasurable exercise in nostalgia.”

“A fascinating narrative meticulously researched and documented….Powerful, sobering interviews….Definitely a wonderful addition to any library.”

“A must-read book for people of all ages…written to honor those who suffered, bled and died on the battlefields…[and] gives well-deserved recognition to those who did not serve in uniform.” 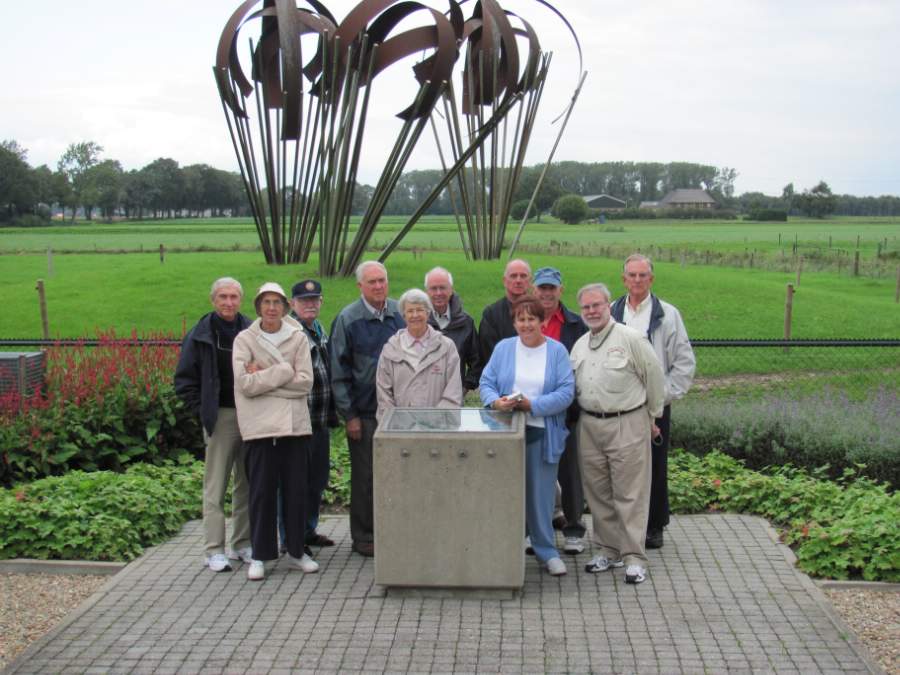 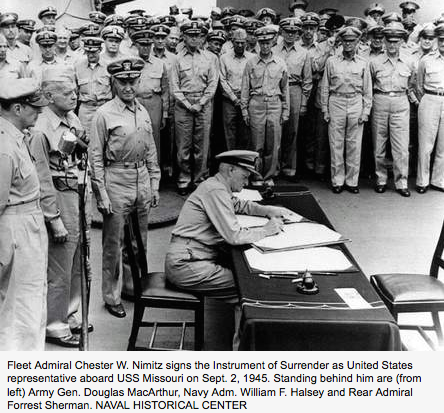 Wilbur D. Jones Jr. recently wrote an article for the 70th Anniversary of V-J Day in the Star News. Click…